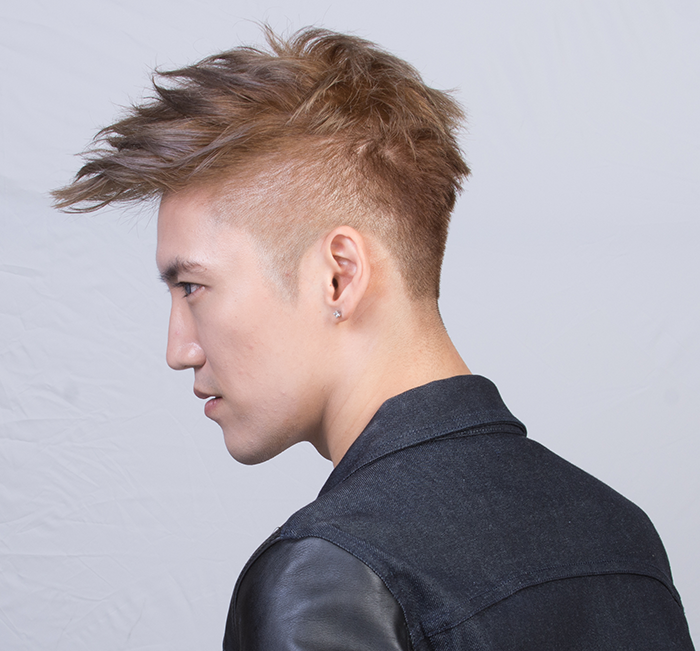 My Evolution as a Photographer of People

I first started to shoot pictures of people when I was in my teens. Film technology ruled. The time between clicking the shutter and seeing the image could be days, even months. But the fascination with images of people that I felt then is still alive today in our age of instant digital feedback and gratification. Now, I no longer wait days to see what aspect of the person I have captured in an image.

When I started, I intended to do the following when shooting people.

In those years, most of my images were of people that I knew. The rest of my photography was largely focused on nature.

Then folks in my life space started to ask me to photograph events – family gatherings, celebrations such as weddings, holiday dinners and so on. I started to explicitly think about what I wanted my final images to look like. I became a conscious photographer. I was no longer just taking pictures of people. I was making  images for which others had asked. I stopped being a snap shooter and started becoming a photographer.

My technical skills were also improving. I had a bit more money. I began to engage in what has been a life long fascination with gear. I got an on-camera flash, and added a small soft box to it to photograph family events. A light meter became part of my standard kit. Different lenses, especially high-quality zoom lenses, allowed me to explore depth of field, image compression, in camera cropping …. and use them as part of my conscious image planning process. I read about the Zone System. I started to consciously pre-visual my end images – at least some of the time.

At the same time, my ‘not people’ photography was changing as well. I became fascinated with macro. I experimented with landscape. I bought a second-hand second camera body, carrying black and white film in one, and color slide film in the other. I learned how to use different film emulsions to obtain different end results. I explored the difference between various slide color films and color negative films.

I learned to print. I spent many nights in a first-class rental darkroom facility. I began to see the difference a small change in the color setting on could make when printing. I started to see the differences that came out from printing on different types of paper. All of this flowed back into my ability to pre-visualize – to plan what I wanted to achieve just before I pressed the shutter.

But my photographic life was dominated by two realities.

The first was money. I could not afford to make as many images as I wanted. Film, paper, dark room rental, and printing all cost real money, money I often did not have.

The second was the time between pressing the shutter and seeing the image. This time period frustrated me. I kept notes about many of my shots. I needed them to remember what I was trying to achieve. I could not remember everything I was aiming for in my pre-visualizations. Sometimes days passed between shooting and printing, sometimes weeks, occasionally months.

I took fewer shots to save money, trying to get more out of each one. I spent a lot of time thinking about making an image. Pressing the shutter was quick end point of what was often 5 or 10 minutes of pre-work. I then spent a lot of time in the dark room trying to create what I vaguely remembered as my intent, aided by my notes.

Somewhere along the way, I did my self-set first portrait project. I took a series of pictures of my nieces. I printed them in the dark room. I assembled them into a set of picture books which I gave family members as gifts. I was overwhelmed by the response. I had wanted to catch the range of my nieces’ personality. People appreciated these sets of images in ways that I never anticipated.

That one project changed my approach to taking pictures of people completely. I still occasionally took ‘in the moment’ photos of other people especially at events like concerts and public events. But they are only part of the portrait work that I find fascinating Through this one project with my nieces, I had become a portrait photographer. I became, and still am, deeply fascinated by the showing personality through a series images of an individual. I developed an over arching goal when making images of people that has guided me every since.

Then digital arrived. I could finally afford my first digital camera. Image making changed completely for me.  Capturing an image went from being expensive to being cheap. Now, I there were time when I pressed that shutter repeatably, knowing that sometimes the best expression or moment was caught in a series of images, rather than a single thought out one.

The ability to see that image on the LED screen, to dynamically update my vision of what I was trying to achieve in the moment, l also changed the way I shoot. Before, I used a light meter on every shot, and bracketed every image. Now I played with my lighting, and looked at the LED screen to see how things were working out.  I now had the ability to see one image, analyze it, and immediately move onto planning the next as I worked to capture the range of a personality.

Moving From Portraits to Dynamic portraiture

I had always looked at, and reflected on, images of people made by well known photographers. But I always found a single image of a person, not matter how insightful, to be less than the fullness that I wanted to achieve. The picture books I created about my nieces told a story about them as people engaged in their lives, not just an individual personality captured at a point in time.

I became fascinated by what I call ‘dynamic portraiture’. Instead of just one image of a person at a point in time, I want to make a series of images of an individual that portrays the tremendous variety of mood and expression that I see in that person. I want to capture the deep and applied passion that I see in people as they engage in creative work – craft or other – at which they are skilled. I want to say – ‘here is this person, in all her or his complexity’. I want to communicate -‘here is how I am taking in experiencing the different sides of this person’.

My major limitation in achieving this kind of people photography had been film. But in the 1970’s, my work life moved in the direction of computers. I learned to program. I became a manager of other people engaged in the disciplined team work need to use computers well – to write complex software programs.

During the 1990’s, digital had come further. Lightroom and Photoshop became the image processing tools I used, abandoning the darkroom.

I was not a big Photoshop fan in its first days. I largely ignored it at first. But Lightroom, with its film strip approach to presenting images on the screen, lined up with my sense of ‘dynamic portraiture’. Lightroom allowed me to really develop the way in which I want to convey the various side of a person’s expressed personality.

Over the years, I combined Lightroom and Photoshop, along with the capability of Photodex Producer, the photo essay tool. I finally got to the point where I don’t feel like I am limited by technology when making the sequence of images that I want to make of an individual.

Although I take single images, I also create ‘photo essay’ that show the different sides of a person. Sometimes, this is based on studio work, sometimes on ‘in-the-moment’ image making. Both, individual portraits and portrait based photo essays are the way in which I now try to convey people.